Top 5 Industries that Use VR

Technology continues to evolve, allowing us to experience life like never before. Virtual reality (VR) is one of the most exciting advancements in technology and its potential for creating immersive experiences knows no bounds. Over the past few years, businesses have harnessed this cutting-edge technology and VR has found a place in numerous industries from manufacturing to healthcare. In this blog post, we will explore five industries that use VR so that you can see how far reaching these innovative tools are!

This type gives users a partially virtual environment. When focusing on the digital image, the users think they are in another reality but can stay connected to their physical environment. The realism created here is via 3d graphics [vertical reality depth]. The higher the graphics details, the more immersive the users’ feeling of the experience. The most common use of this type of VR technology is for educational or training purposes, such as the ones that are used for flight simulators for pilot trainees.

The best and most realistic experience in simulation is experienced in this type. You may have sight, sound and, in some cases, olfactory senses. Presently, we haven’t still laid our hands on a completely immersive VR. This type’s major users are the gaming and entertainment industries. Car racing games that give you a sense of real driving skills are a case in point. This category of VR was developed in gaming and entertainment. 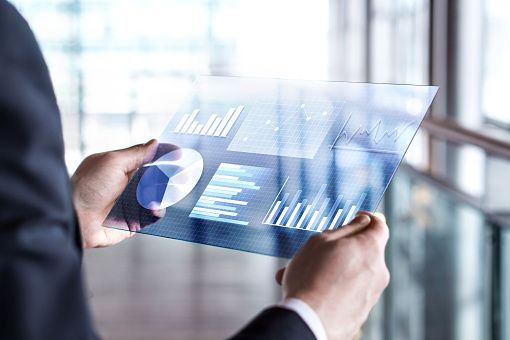 What industries use (VR)?

While it is gaming which is famous for using VR, it seems that VR will be the future of our lives. Lots of industries use VR, such as healthcare, education, real estate, etc. In this section, we will check some of these industries.

Some of the leading car manufacturing companies like BMW and Jaguar Land Rover have been using VR in their companies because it enables them to check out the appearance and build of a car prior to producing the prototypes, which are enormously costly.

They also can see the visual design and the vehicle’s object obscuration and hold an early review of the design and the technical engineering considerations. VR has saved millions of dollars that would be spent on physically producing the parts and cutting the number of prototypes produced for each vehicle production line.

Healthcare is also enjoying VR services. VR has been used to treat patient’s pain. EaseVRx, which had been verified by FDA, was used to reduce pain in adult patients. EaseVRx helps reduce chronic pain by making use of deep relaxation, interoceptive awareness, attention-shifting, and other cognitive behavioral therapy and behavioral principles.

VR can also be used as an educational tool for medical professionals. It could be used to allow inexperienced doctors to elaborate on their diagnosis and their plans and procedure of treatment or, even more interesting, to allow orthopedic surgeons to have an operation.

One of the companies that has worked n this field is Osso VR. The company has enabled surgeons to work with VR medical devices and practice surgery on virtual bodies.

VR technology can also have therapeutic effects for those who suffer from mental health issues as well. It is believed that Post-traumatic stress disorder (PTSD) can be treated via Virtual Reality exposure therapy.

The latest trend of shopping online will immensely level up once it starts making use of “the metaverse.” This enhanced version of online shopping with body-scanning technology enables you to try on clothes in a virtual world and check if that article of clothing fits you.

This technology not only will save a lot of our time, but it also will reduce the amount of pollution which is caused by driving to the shops. This pollution includes air and sound. Using VR for shopping reduces the number of cars and people in the street, and therefore we will have fewer traffic problems such as traffic jams or accidents.

Hugo Boss also involved itself in VR shopping experiences when it participated in the first Metaverse Fashion Week which was held in March 2022. eBay had also introduced its first virtual department store in a partnership with Myer, the Australian retailer. 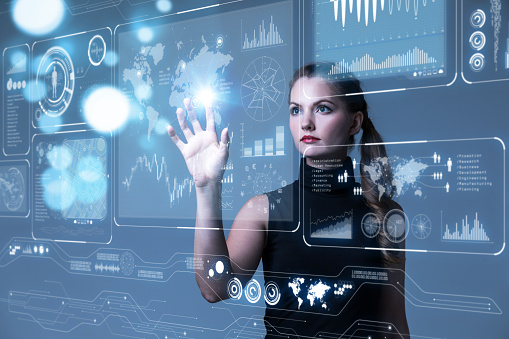 When you think of tourism, you may have a picture of a group of people travelling to a city or country and visiting different places. Now thanks to VR technology, you can travel and visit places while you are at home. You could take a tour of Rome or New York while you are sitting at home in Canada or Japan. It could get even more interesting if you take a Harry Potter tour of Edinburgh.

VR was also used to enable people to try their holidays before buying them.  One of the people who offered this service was Thomas Cook, who introduced a VR experience back in 2015 called ‘Try Before You Fly’. On this platform, people experienced 5 minutes of their holiday, which ultimately led to a 190% rise in the bookings of New York excursions.

Another really amazing use of VR that you may run into is when you are looking for a house. You no longer need to have and appointment with a realtor and then personally go to the location and waste some hours just to check out one house or property. Use VR and visit so many places in that given time.

In this regard, there are companies like Matterport that offer their platform for you to take  look at the houses online while listening to your favorite music and enjoying yourself.

VR is also used in other industries, such as the following;

The uses of VR are not negligible and, as mentioned, are being used in multiple industries such as the automobile industry, healthcare, retail, tourism, etc. Using VR frees a lot of time that can be allotted to other activities or hobbies. VR is also a hobby itself, as it can be used to play games or participate in games. 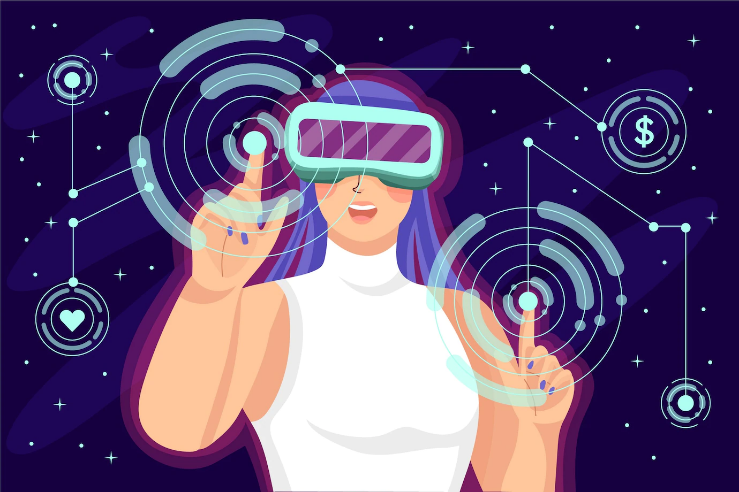 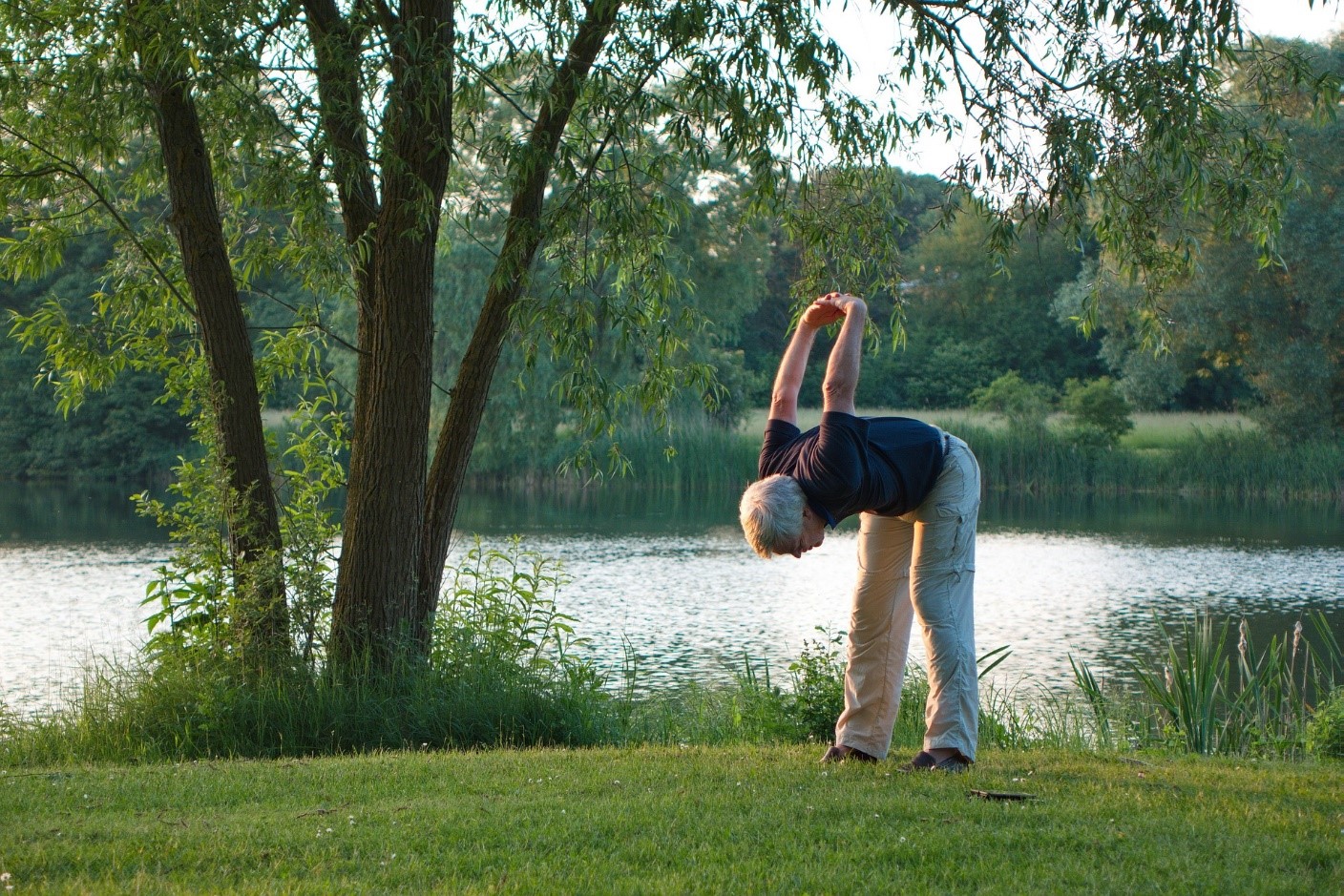 Gentle Yoga for Senior: How Can It Help You?

Copyright © 2023 All rights reserved | Designed and Developed by VR.MIGHTY Team